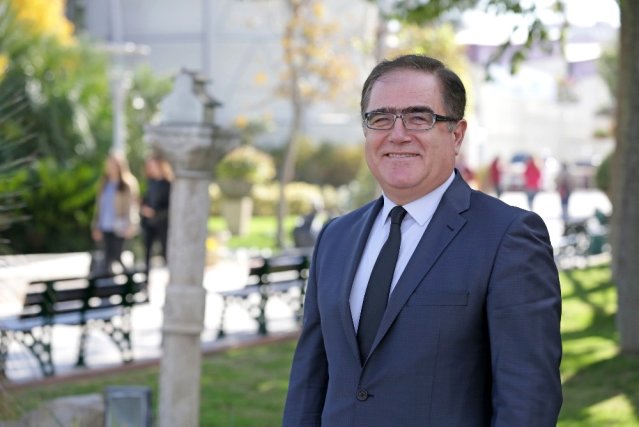 People living with HIV/AIDS may face discrimination in employers’ hiring practices. A study published in the American Journal of Industrial Medicine by researchers including Head of Department of Economics Durmuş Özdemir, PhD, found that medical and socioeconomic factors may hinder their employment.

The study included 170 people living with HIV/AIDS in Turkey. Younger persons with HIV had a much higher probability of participation in the labor force, as did those who were wealthier and generated a higher income. Also, individuals who were working at the time of diagnosis were more likely to be employed. Illicit drug use, a longer time since diagnosis, and low CD4 T cells counts were negatively associated with employment.

“We can easily control HIV virus with anti-retroviral medication, but it is almost impossible to control socioeconomic factors such as the stigma and the prejudices, which are fueled by ignorance and the lack of awareness campaigns,” said corresponding author Durmuş Özdemir, PhD, a professor at Yasar University. “There is a serious role for governments and non-governmental organizations to explain the positive impact of anti-retroviral treatment and the need for a normal life for people living with HIV.”